Resource and energy saving technologies require a mandatory integrated approach to the production, distribution and consumption of electricity. And at the stage of building a house, modern energy-saving technologies are always combined with innovations in construction, as a significant part of electricity is used for heating the house in cold weather and for cooling in hot weather. This immediately requires the planned use of energy efficient materials. In addition, a personalized household supply system will allow, in some cases, to abandon the traditional method of electricity supply altogether.

The best example of energy-saving technologies in construction so far can be the so-called "energy efficient houses", in which ideally in winter a comfortable temperature is maintained without using a traditional heating system, and in summer without air conditioning.

Such constructions, depending on the technological variations, are also called Zero Energy House - "zero energy houses" or "passive houses".

In order to get as close as possible to the standards of such a house, it contains:

The energy saving method described above assumes that the building becomes the final recipient of electricity from power plants. However, now the possibility of a complete transition to separate energy supply systems is seen as an innovative practice, when the building itself actually becomes a "power plant" and begins to distribute electricity to other consumers. 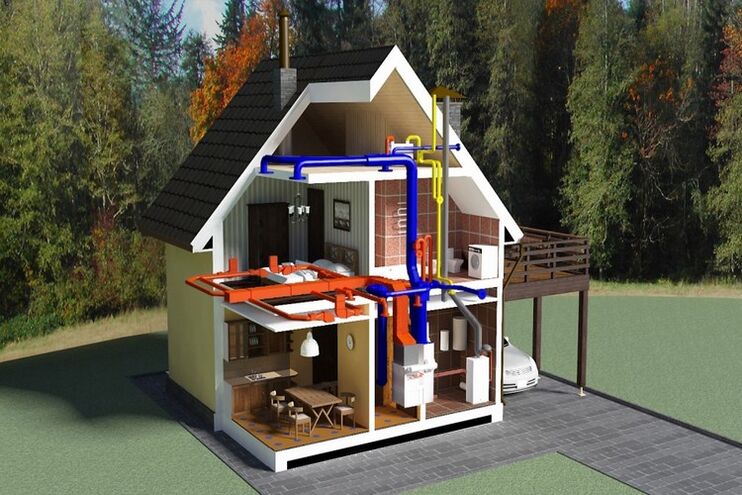 This is possible, for example, with the widespread use of nano-photovoltaic cells, which are called one of the most promising solutions. In Freiburg, Germany, the local solar institute uses the city space as a kind of "testing ground" for testing solar technology, introducing solar panels in the stadium, renovating entire neighborhoods (58 residential buildings and an office building on the district border) for the newThe concept of "active houses" The main obstacle to the widespread adoption of these technologies is the high cost of ultra-pure industrial silicone, which is used for batteries (about $ 450 / kg) . It has been replaced by nanotechnology and special carbon - fullerene. 2, 5 times lower than that of silicone solar cells.

For example, an automatic home lighting system turns on the light only when needed, turns it off during the day, and turns it on in the evening when it is activated by sound through the built-in microphone. When the noise appears within a radius of 5 meters, an energy-saving lamp is automatically lit, which does not go out while someone is in the room.

But until these "intellectual" innovations become dominant, experts recommend the use of "preventive energy saving" methods in everyday life, which include:

Special attention should be paid to the refrigerator, which is recommended:

The introduction of energy-saving technologies in housing and communal services seems like a transition to drives with speed optimization functions depending on the actual load, which when working with elevators or ventilation units can save up to 50% of electricity. 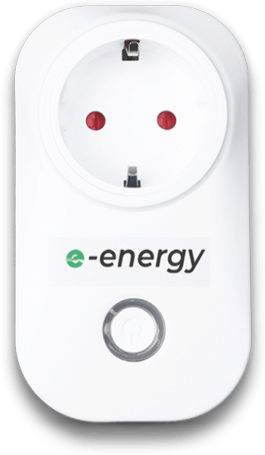